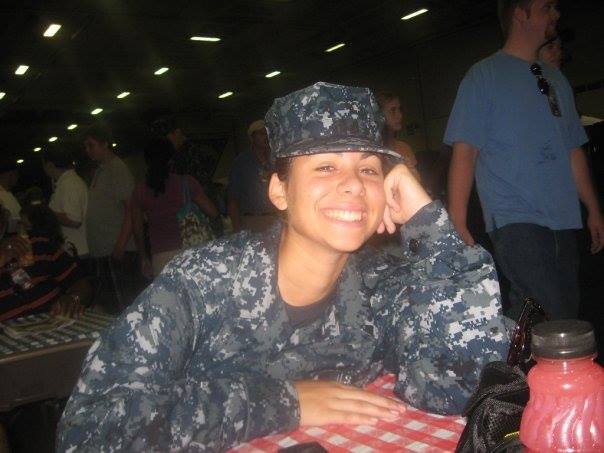 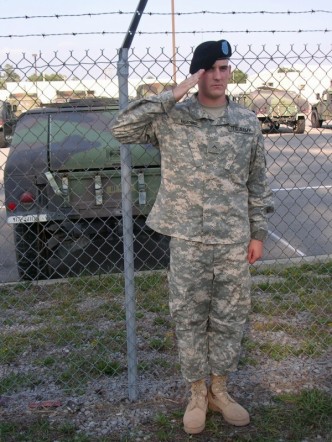 UnitedForTheTroops.org was created by friends & family of our troops serving the U.S. overseas. Our sole purpose is to make life while deployed a little better for our brave men & women serving in the US military by collecting food, toiletries and goods that the military does not provide them. Some of the items include cookies, snacks, t-shirts and other food items.Through speaking with the troops, even though the military provides them with the essentials for day to day life, may of them miss the extra amenities that they receive while at home. Our goal is to show them that we are proud of them and appreciate all of their efforts while they're deployed.

We do not take a political view on the war or the leaders that sent our troops to fight. We simply want to help the men and women of the armed forces get through each day with a bit of comfort that they might not have had without a little help from friends and family back home.

After Luke entered Iraq in June of 2007, we soon realized there are many things the troops are not supplied with, that help make them feel comfortable while they are back home.

While speaking to Luke, he had asked that we send him things like visine, batteries and toilet paper; simple everyday items that we take for granted each day. As time went on Luke began sharing stories of military that did not have any family back in The United States, and noted that he felt bad getting all of the packages we were sending him while his comrades were receiving nothing. Although he was sharing everything we sent him, in Luke’s words “it’s not the same as getting your own”.

Knowing the sacrifices that these men and women were and are making for us on a daily basis, we understood that something had to be done. While these men and women are in over 110º F heat, protecting our nation on a 24/7 basis, there is no reason why they should be without the basic amenities we enjoy back home.

United For The Troops became an organization within weeks, collecting anything and everything from any source possible to send to our troops. During the holiday season, we made an extra effort to ramp up our gift giving and rallied our community to help “Operation Defending The Holidays” where our goal was to send out 200 packages by December 20, 2007.

Well, after we started spreading the word it caught on like wildfire. We not only exceeded our initial goal, but we more than doubled it! We sent over 400 packages and collected over $6000 to continue this “operation” throughout the year.

With the success of our first year as a not for profit organization, we knew it couldn’t stop there. United For The Troops, Inc is just the start of how we will continue to help all of our troops until they return home safely. Thereafter, any veteran that needs assistance after that can count on all of the United For The Troops, Inc “operations” year round to be there for them!

Thank you in advance for you support! 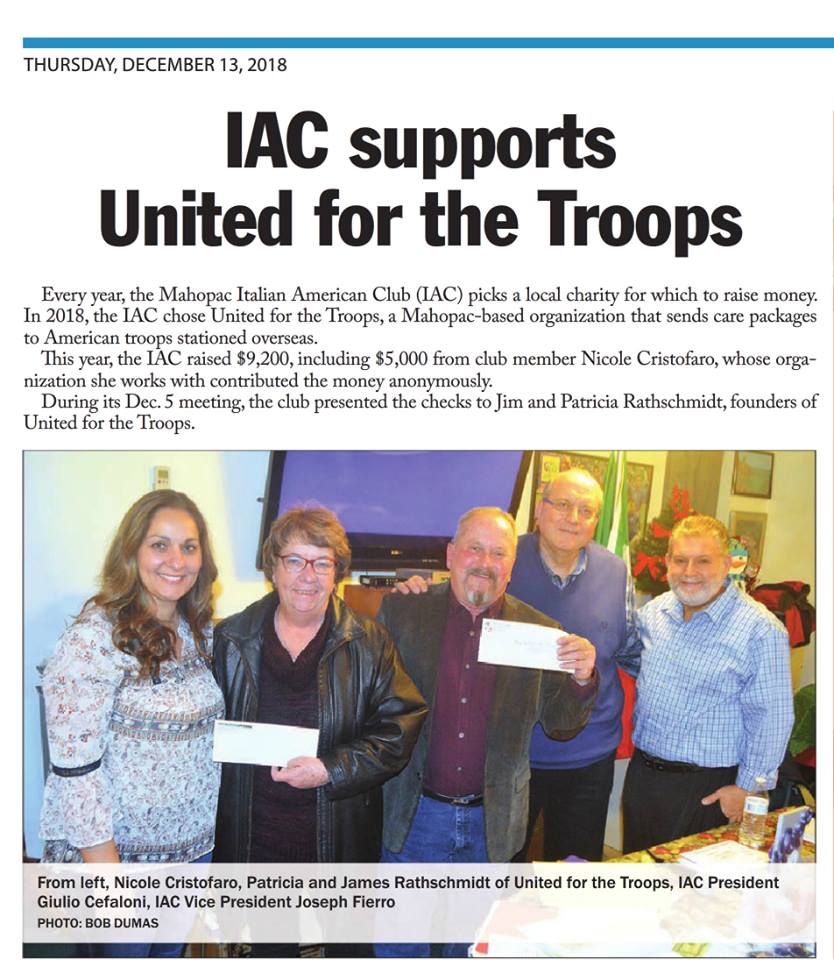 United for the Troops 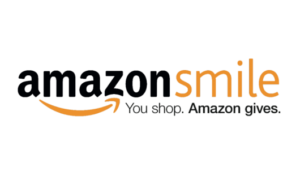